When employees aren’t physically co-located, their interactions are more scheduled than spontaneous. In a hybrid working environment, because the time employees spend in the office will be less than before, they need to use that time to collaborate effectively with intention.

Co-location might make meetings and brainstorms easier to arrange, but that doesn’t mean they are effective. Despite being wasteful of time, we have developed an addiction to being included in too many poorly managed meetings without a role or obvious reason for participating.

What we have tended to overlook sitting next to each other every day is that innovating, problem solving and decision-making require intentional collaboration to transform a bright idea into a credible, commercial process. A hybrid working pattern provides an effective framework for changing indiscriminate action into deliberate effort.

As hybrid workers will spend less time in the same space, they need to optimise the time they are together in person to be effective. When co-located for a day or two, they are much more likely to have an agenda of what they need to get done in that time, and who they need to see. It will still be possible to bump into other people by chance, but there will be little or no time to sit in pointless meetings.

We need to reassess our reflexive tendency to schedule meeting upon meeting, in-person or online, to discuss things. If meetings lack proper purpose, we can’t prepare adequately for them which means these discussions are all too often a poor use of everyone’s time and won’t result in any decisive action.

It’s very easy to fall into the habit of simply ‘doing meetings’ when co-located with your colleagues.

A reduction in serendipitous interactions is viewed by some leaders as a red flag that hybrid working will damage collaboration. But this argument assumes that ideas and thoughts derived from a chance encounter at the water cooler somehow turn into great learnings without any intervention.

According to Alexia Cambon of Gartner, its research shows that teams of knowledge workers who collaborate intentionally are nearly three times more likely to achieve high team innovation than teams that do not use an intentional approach.

Using intentional collaboration to get results

Landing on an optimal approach to a business task or problem is not fuelled by simply colliding bright minds together and waiting for the magic to happen. To be effective, those bright ideas need agency – they need to be channelled, evaluated and applied.

A systemic lack of meeting discipline means we often don’t get value from brainstorms that are meant to foster diversity of thought and healthy conflict.

Individuals come up with more brilliant ideas on their own than they do as groups. Groups are but a summation of their parts. They are only smarter when the combined knowledge and opinions of each individual in the group, not just the loudest voices, are properly calibrated to ensure sufficient divergent thinking.

Adam Grant, the organisational psychologist, claims that brainstorms tend to thwart creativity when there are too many participants. This leads to a production blocking problem because people can’t all talk at once, so some ideas are inevitably lost. Then there’s the ego threat issue where people don’t want to appear silly so they keep quiet, dumbing down on what might be their most ‘blue sky’ ideas. In large organisations in particular, no one wants to be wrong and so we often run into forced conformity or convergence around popular ideas. Or, we come up against ‘the hippo effect,’ where people tend not to challenge the highest paid person in the room and line up behind their idea.

Asking people to generate ideas independently before a creative meeting takes place will derive the most useful information from multiple sources. It also avoids people being unduly influenced by others or not putting forward ideas they believe others will not want to hear. Nobel laureate Daniel Kahneman, author of ‘Thinking, Fast and Slow,’ calls this the principle of independent judgements.

This principle posits that bringing people together at random can turn unbiased individual sources into biased ones and potentially crowd out useful information.

This has significant implications for the effective conduct of brainstorms or meetings. Before an issue is discussed as a group, Kahneman suggests that all participants should be asked to submit and share their views on a topic independently in advance. This procedure means that the diversity of thought in the group will genuinely emerge and can be put to good use and the best ideas can then be progressed. In contrast, open discussion gives too much weight to those who speak early or assertively causing others to keep quiet and line up behind them.

Fewer, intentional meetings is highly compatible with a hybrid pattern of doing different work in different places.  Location flexibility empowers and enables people to plan their in-person interactions in advance and be more rigorous about their time when gathered in the same place for less time. Landing on an optimal approach to problem-solving or innovating means we can’t leave the best ideas to chance. 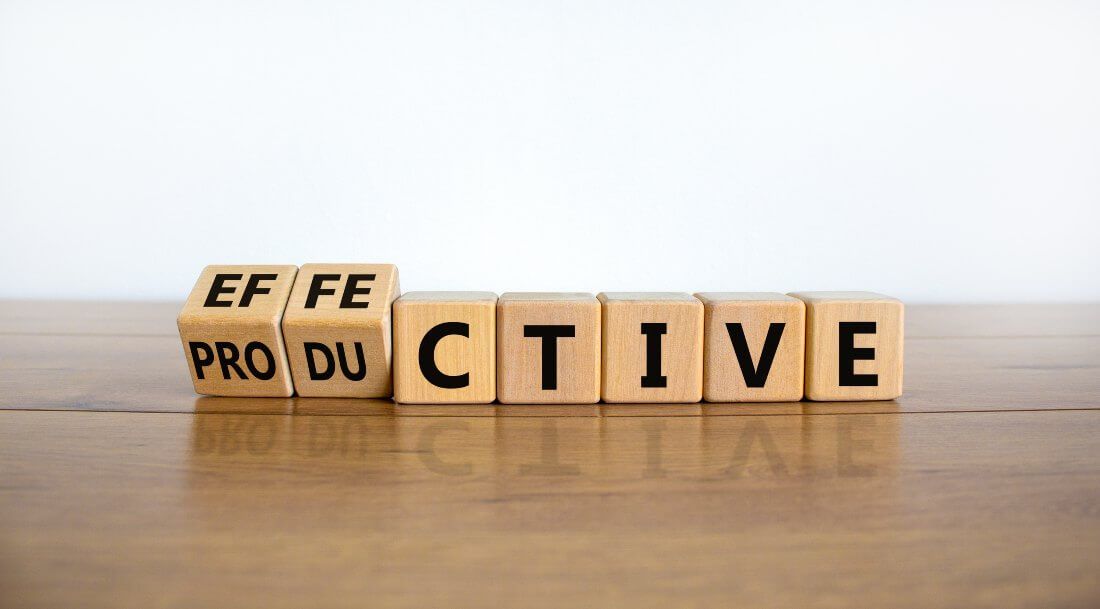 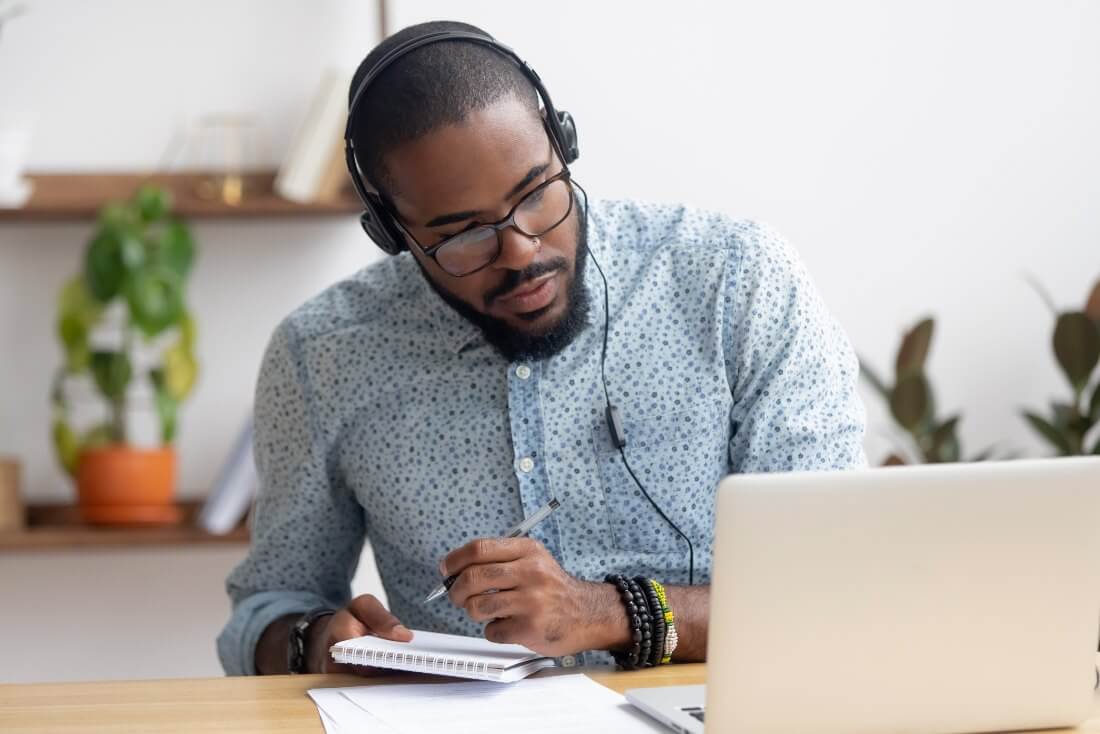 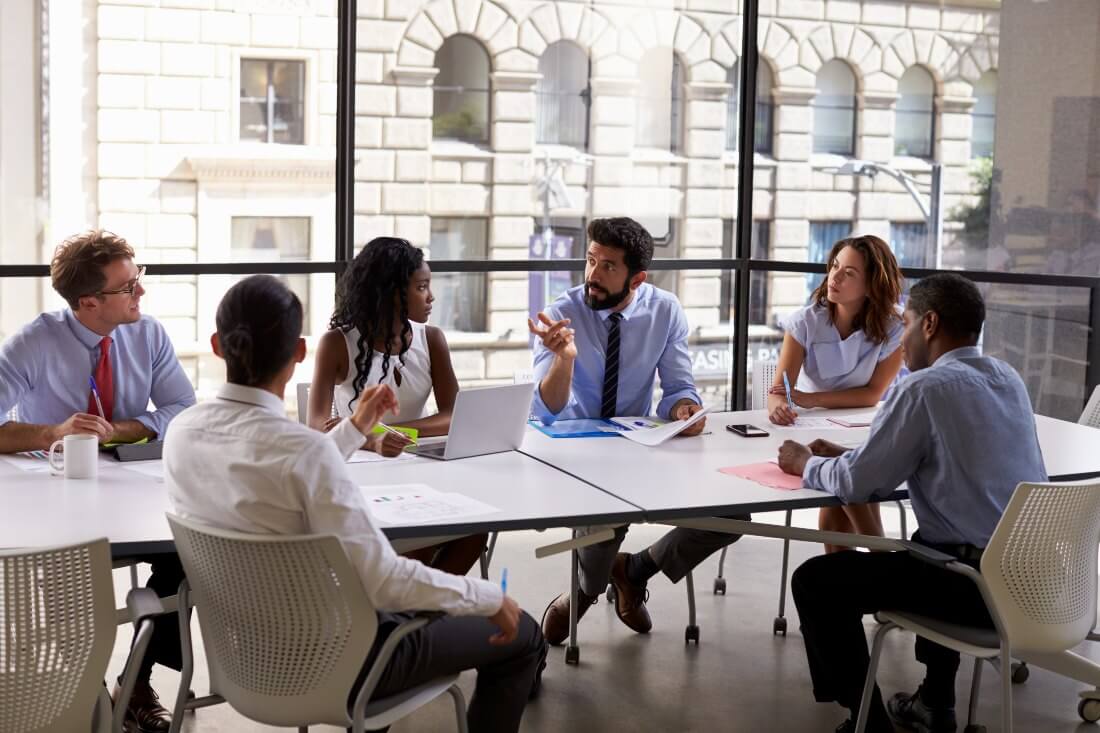 Monday morning meetings are a staple in the office, but how do you conduct them for maximum effect, with the right questions so their purpose is useful?